A fixed cost is exactly what it sounds like—an expense that doesn’t change. By this, we mean that the cost of the good or service doesn’t go up or down in price—no matter what the circumstances are.

Often, fixed costs are what a company has to pay in expenses, outside of its business dealings.

So, what types of fixed costs are we talking about here?

It’s both the fixed and variable costs combined that comprise how much money the company takes to run. This is important to know because you can’t work out how profitable a company is unless you know its costs, right?

Examples of fixed costs that most companies incur include salaries, rental payments, interest expenses (the cost of funds loaned to a company by a lender), property taxes, insurance, and sometimes utilities including water, gas, phones, electricity, and so on.

Other fixed costs worth noting include depreciation. For example, tangible assets such as production equipment, vehicles, or computers. These can gradually be charged as a fixed cost because they’re not going to gain in value.

It’s worth noting that fixed costs may only be in place for a short-term period. For example, a company may list its property lease as a fixed cost if it has a tenancy for a fixed period. But, once that’s over, the rental price could increase.

Another example of a fixed cost might be a license a business needs to operate. For example, a restaurant with a license to sell alcohol. This is a necessity that the company needs in order to operate each year, irrespective of their output. 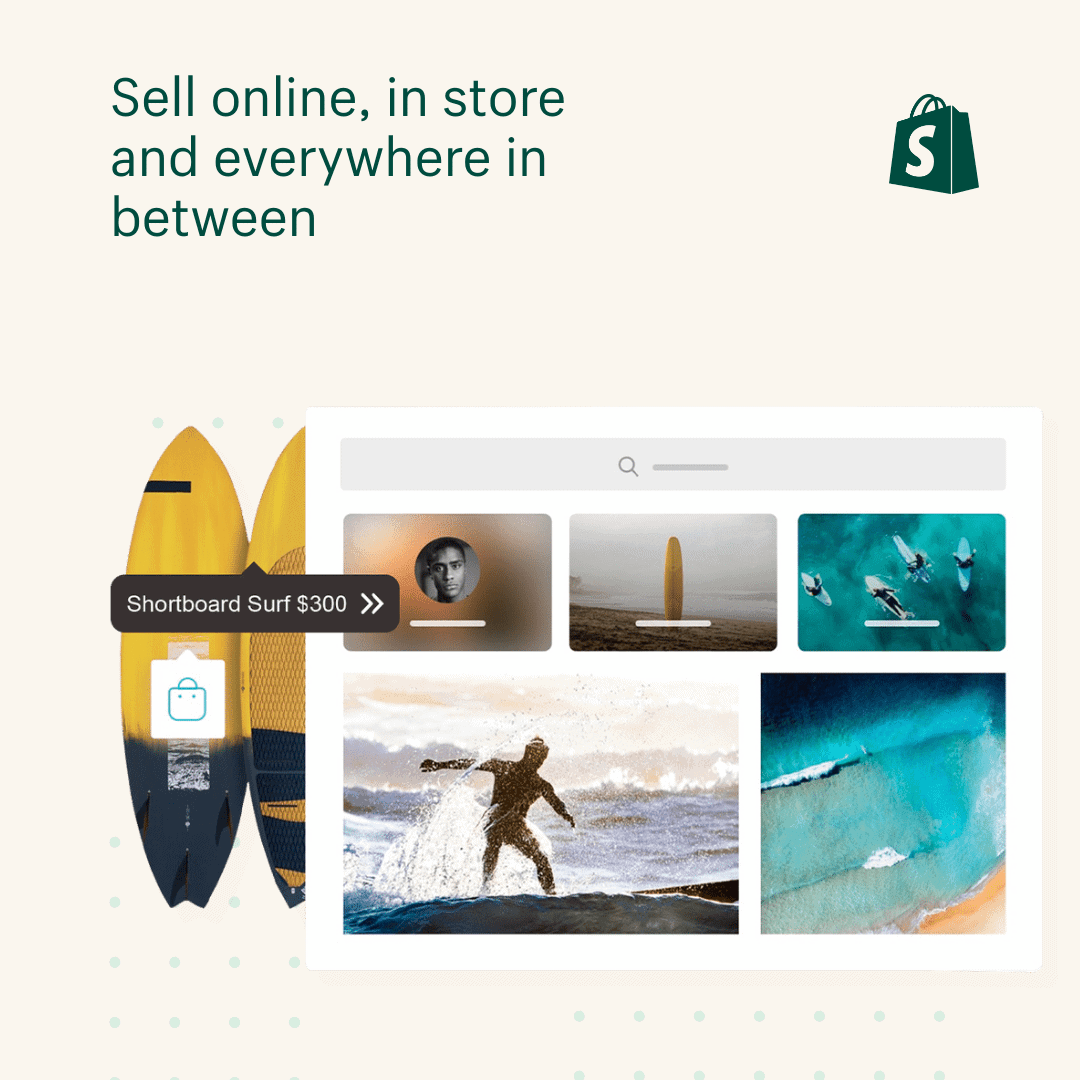